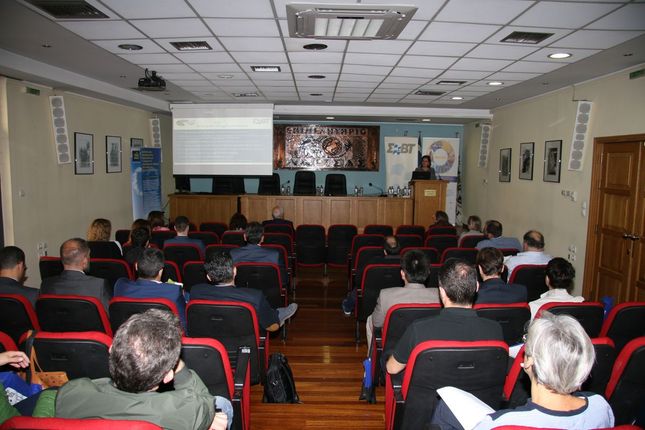 SEVT, the Greek Association of Food Industry, organized the first PEFDAY to discuss how to uptake the PEFMED results

SEVT, organized on 18th of October, in Larissa (Thessaly region) the 1st PEFDAY on topic "Food Industry & the Modern Challenges". The aim of the event was to discuss the current challenges and prospects of the Sector and to present the results of the project. The first PEFDAY event was attended from 49 people the majority comming from industry. The PEFDAY was organized at the conference Room of Larissa Chamber and salutation were addressed from the Vice regional Governor, the Rector of University of Thessaly and the President of Larissa Chamber. Numerous stakeholders of industrial, academic and political  systems discussed around the future of agrofood sustainability to raise the competitiveness of the Greek companies and target the market challenges.

All news
Back to top